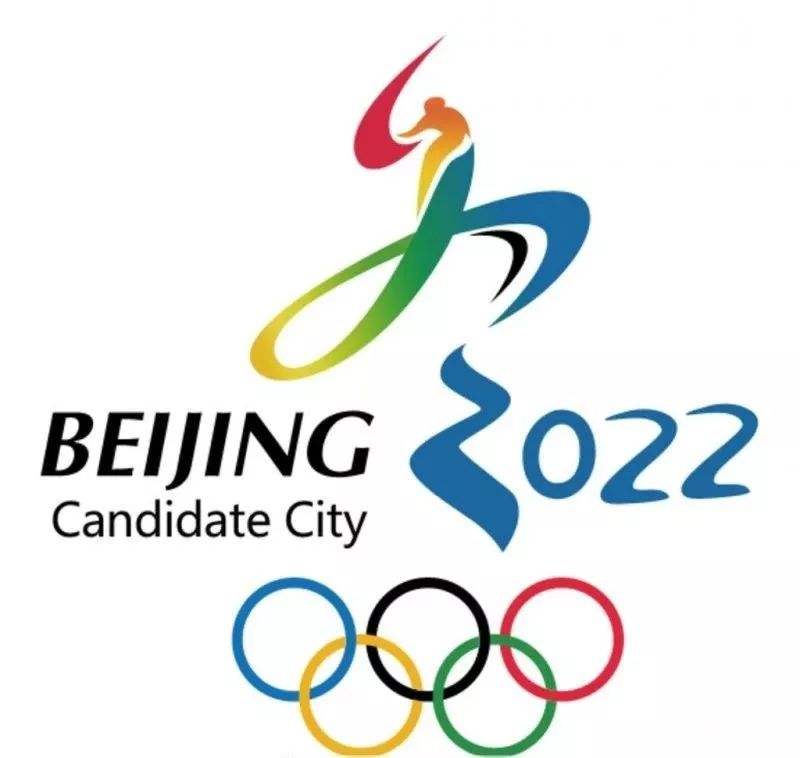 In the hot summer, the hot sun is over our heads. I believe that our athletes are seriously preparing for the 2022 Winter Olympic Games. I wish each of the athletes will get the gold medal in 2022.